We Make Your Dreams Come True

Call Us Now for Spa Treatments!

Whether you need a customized facial or massage therapy, Eden Day Spa has got you covered. Our professional staff pays attention to detail and provides the best treatment for your skin type. We proudly serve Coral Springs, Sunrise, Fort Lauderdale and the surrounding area. Call us at (561) 571-0332 for detailed information about our services. 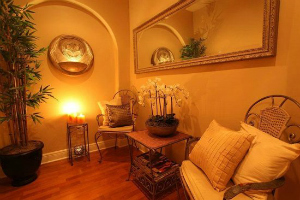